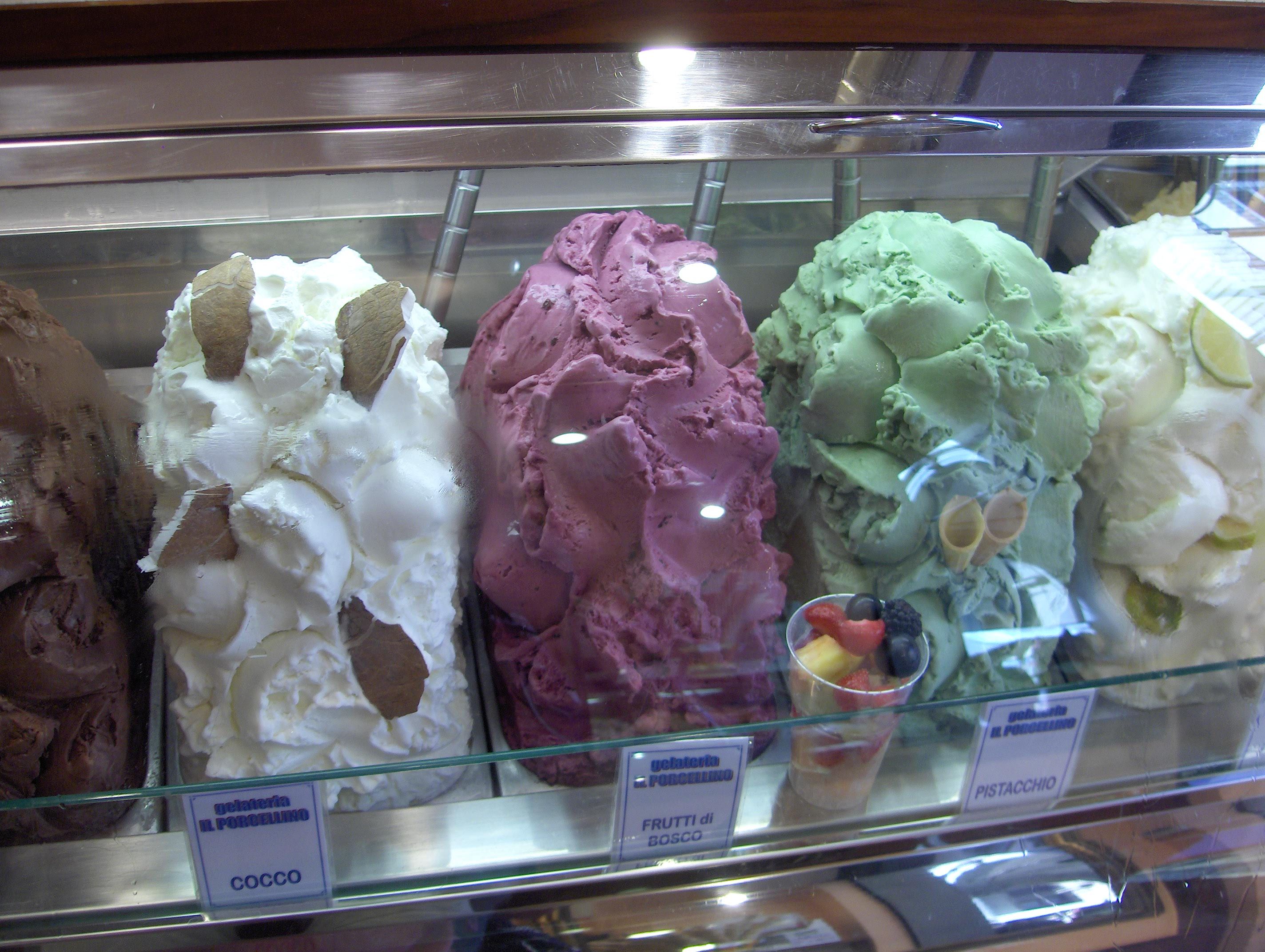 Ice cream has become the most beloved dessert around the world. It is the ultimate old fashioned treat and comes in many flavors. It is one of the most loved frozen desserts across the globe. Similar desserts are observed in quite a few other cultures, and they have developed their own version of ice cream. Until today the area of ice cream proceeds to evolve. One frozen dessert in particular is gelato. Here you’ll be able to get to know more about this delectable food, and how it’s made.

Contrary to popular belief, gelato usually does not contain gelatin and was not named after the substance. Usually, the gelato base contains less fat than the normal ice cream base which is made with milk and not cream. It is also mixed differently than ice cream. Gelato is not really the same as ice cream because other than that it has a lower percentage of fat than ice cream, it also has less air in it since it’s churned more slowly. This gives gelato its richer texture compared to regular ice cream. A serving of gelato contains far less calories than the same sized portion of ice cream. Since italian style gelato is based on milk, and perhaps using nonfat dry milk stirred in for body and texture, it serves as a healthier alternative to ice cream. With its silky texture, the lower percentage of fat allows its flavors to really shine through.

Gelato emerged in the 16th century and was first seen in Florentine, Italy. Gelato was once considered to be a rich man’s dessert, and few people could afford it because good quality milk at the time was scarce. For much of gelato’s long history, it has been most popular with Italians and Spaniards, and with the popularity of ice cream and custard on the rise in the United States, gelato is now being discovered as an alternative and an addition to a current line of business.

Ice cream is easily the most beloved dessert across the world. While ice cream is an iconic American summer treat, variations of it are enjoyed around the globe. Gelato is different from several ice creams as it does not include eggs. Most gelato do not have any artificial coloring or flavoring. Finding gelato which uses healthy ingredients can prove difficult.

Gelato is a small part of the world of frozen desserts. You also have ice cream and frozen custard. These appear similar at first, come in a number of flavors, and are rather delicious too. The distinctions between one frozen dessert and another are often quite subtle. These differences are not just cultural, but technical too as they differ in techniques and ingredients used. For example, gelato has a low fat content compared to ice cream. When you then remove the milk and use water instead, you end up with a sorbetto which is a southern Italian product. But ice cream versus gelato, especially when you get into the more exotic and fruit flavors, couldn’t be more different from each other. Whether it is ice cream, gelato, milkshakes, or sundaes, sweet treats can always brighten up someone’s day.

Gelato usually comes in a variety of flavors. Peach gelato isn’t orange or yellow, pistacchio flavored gelato isn’t green. Gelato isn’t just delicious, but it is likewise a famous high protein food. Making your own gelato means you are able to minimize the sugar or utilize artificial sweeteners. Unlike regular ice cream, gelato is usually frozen quickly in little batches. It has a much higher density and making them in smaller batches helps preserve the freshness of the ingredients. If you make your own gelato you can always use fresh or frozen fruit to create a terrific array of fantastic flavors regardless of the season. Gelato can be also be produced dairy-free. It may initially seem like the healthier dessert, however this can be deceiving. The cuisine is dependent upon the people from area to area.